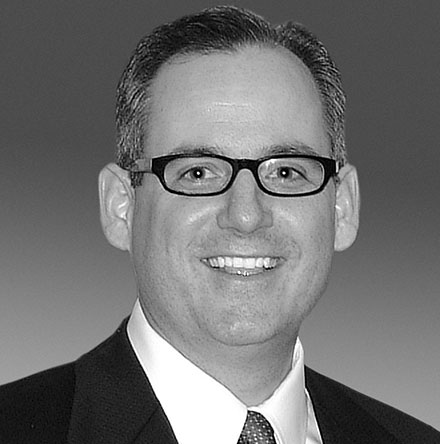 James' career in the arts and antiques field really started from birth, “It's genetic” as he likes to say. Even before he was one year old, his father would take him along on his routine weekend tromps through the antique shops of Munich, Germany, near where his parents were teaching at the time. From as far back as he can remember his world has been a life of museums, antique hunting and auctions.

At the age of six James was already assisting at his father's Midwest auctions where he was exposed to the irreplaceable asset of experience. “I learned from an early age that every object has a story to tell,” says James. “If you like history as I do, you want to follow the story”, he adds. With an almost unquenchable thirst for objects d'art, James has personally, over the past 30 years, collected a variety of items including American and European paintings, Ecclesiastical Art, Historical Militaria, Tribal Art, and Russian works.

In 1993 James left a successful career as Vice President of a large advertising agency, and purchased the regional auction service started by his father. James quickly expanded the operation and through extensive marketing efforts repositioned the company as a National/International fine arts auction firm. Mr. Jackson has written and lectured widely on the subject of art and antiques and is a recognized leading authority on Russian arts with a specialty in Russian icons. James has traveled extensively visiting over 25 countries including over 18 trips to Russia, alone to research his publications on icons. Mr. Jackson was an author for the International Society of Appraisers Fine Art Course and has been guest curator at numerous museums and galleries throughout the United States in connection with Russian icon exhibitions.

James sits on the board of a variety of non-profit organizations and is a member in good standing in numerous associations including: National Auctioneers Association, International Society of Appraisers, American Association of Appraisers, and U.S. Chamber of Commerce. James is married to artist Tatiana Anatolievna Jackson, and together with their four children make their home in Cedar Falls, Iowa where they are both active volunteers in local and state civic and philanthropic affairs.